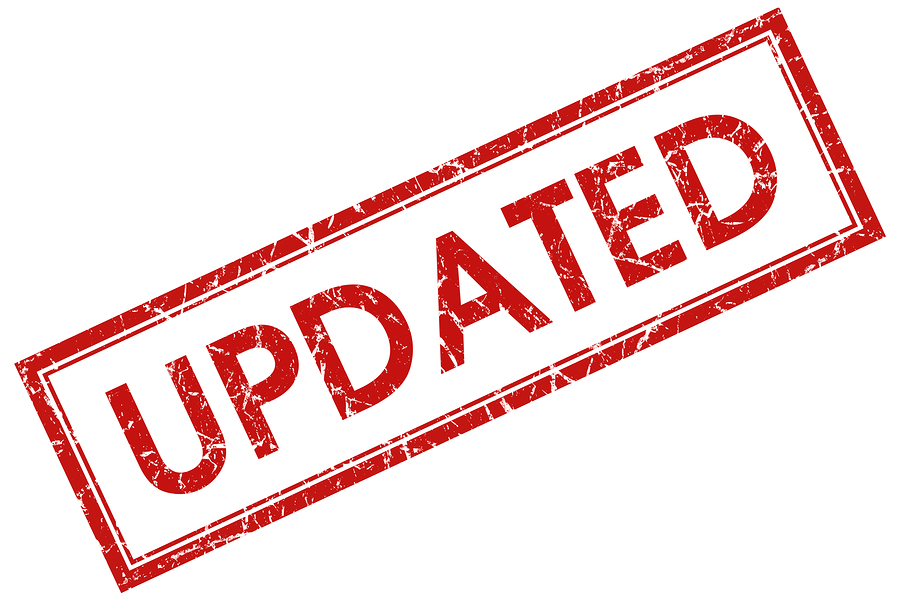 UPDATED (March 22, 2016 9:34am EDT): There were three explosions in Brussels, Belgium a few hours ago. Over thirty innocent people were murdered while many others received serious injuries as a result of the evil intentions of the bombers. Our prayers are with the victims and their families. This attack underscores the main reason we need to be vigilant to pray about the upcoming U.S. election. Whoever is elected President will be responsible to make incredibly important decisions following unpredictable tragedies—whether they occur here in the U.S. or some other country. We need discernment regarding the true character of the candidates so we know how to vote. Please join us at 12pm EDT today to pray for the victims of terrorist attacks AND the upcoming 2016 election. We also encourage you to pray for President Obama, as he has vital and far-reaching decisions to make that could affect our country and the world for generations.

I’ve been thinking a lot about the world lately (and the upcoming election in the United States). The problems we are facing as residents on this planet are overwhelming: human trafficking, extreme poverty, natural disasters, terrorism, the refugee crisis, persecution, genocide. The list goes on ad infinitum. And to that list of terrible awfuls in this world, I would add one more issue: the upcoming 2016 Election in the United States of America. Anyone who has followed—even briefly—the candidate debates will agree that the current political climate in the United States is disturbing on many levels. It seems as though we will never be able to discern the truth about the various candidates, their campaigns, and their plans. But that is not the case. “There is a God in Heaven who reveals mysteries.” (Daniel 2:28a) Therefore, I am calling on people of faith—worldwide—to join me every day at Noon EDT (or whenever they can) to pray about the upcoming election.

How can I be so selfish to ask that people of faith join together in prayer every day at the same time to pray for an election in a first-world, wealthy, free country? Isn’t that arrogant? Isn’t that wrong? Shouldn’t we be praying for something more noble like a cure for cancer or HIV or Zika? Shouldn’t we be praying for a solution to the war in Syria? The refugees who are fighting for their lives?* Is the United States election in any way something that should be on anyone’s prayer list?

Yes! Yes, we should absolutely be praying about the election, and here’s why: The President of the United States is endowed with great power, and although we have checks and balances in place, the potential abuse of this position cannot be denied. In an article for The Huffington Post entitled, “Voting: What’s the Point?” author Lorraine Devon Wilke listed ten compelling reasons to consider very carefully the candidate for whom you cast your vote in a presidential election:

There is no doubt that the President of the United States has a lot of power—whether or not you live here in the U.S. and have the legal right to vote—whoever holds this position will make decisions which could have a major impact on your country.

“The vote is the most powerful instrument ever devised by man for breaking down injustice and destroying the terrible walls which imprison men because they are different from other men.” ~Lyndon B. Johnson, 36th President of the United States

No one will deny that the United States is a major force in the world. Whether political, economic, or humanitarian, the decisions made in the United States impact countries all over the world. Because of this, I ask you again to join us at 12pm EDT every day to pray about the 2016 election. Sample prayers are provided on the home page. Follow us on social media for regular updates and prayer points.

* Let me be understood: I am not asking anyone to stop praying for solutions to these major problems or cures for diseases; I am simply asking that we join together to bring one more concern—in addition to the aforementioned—to the only person who has the power to affect positive change: God Almighty.

Great Is Thy Faithfulness (even in Brussels)

You can leave a reply or Trackback this post.